Read about Charlie’s experience with the Boys & Girls Club. 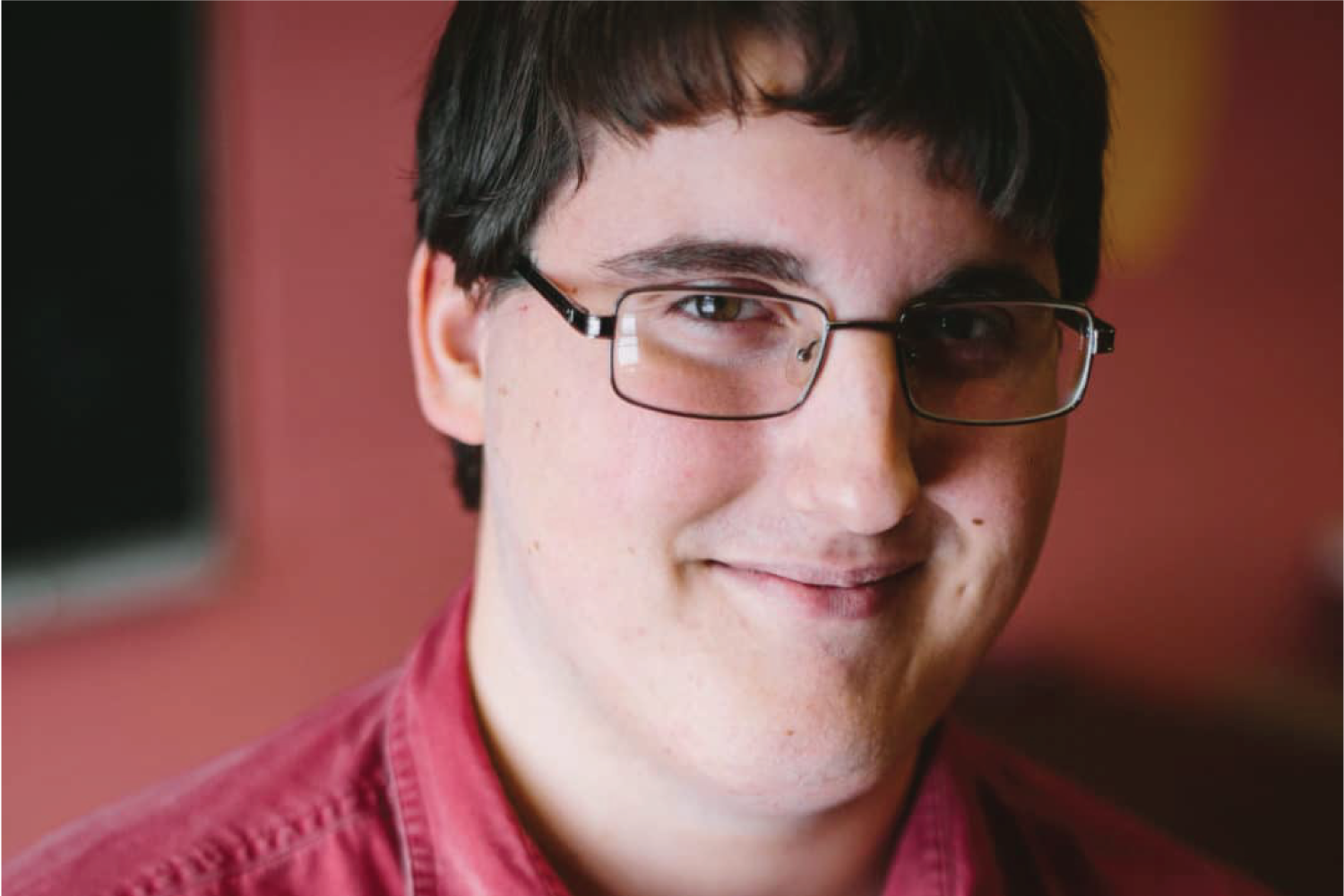 Charlie is a teenager at the Club. He was very reluctant to come to the Ellettsville Club. He had recently been impacted by his father’s imprisonment and was reluctant to form relationships with anyone new in his life. His mother was overwhelmed in her own life by her new status as a single-parent and needed some support for Charlie that she was not able to give him at the time. Enter the Club.